Terry Bollea also known as Hulk Hogan will get $ 115 million fine as per court oder to Gawker Media to publish a sex-tape in which Hulk Hogan is having sex with his friends wife. The sex tape case is now a decade old at the time of Hulk Hogan peak in professional wrestling.

A Florida radio personality Todd Clem encouraged Hulk Hogan to sleep with his wife Heather. In 2012 , Hulk Hogan a law-suit against clem, saying hat he didn’t know clem filmed him. In which clem have to pay $5000 against the conflicting statements against Hulk. After that Hulk Hogan targeted Gawker and their managements heads at that time. 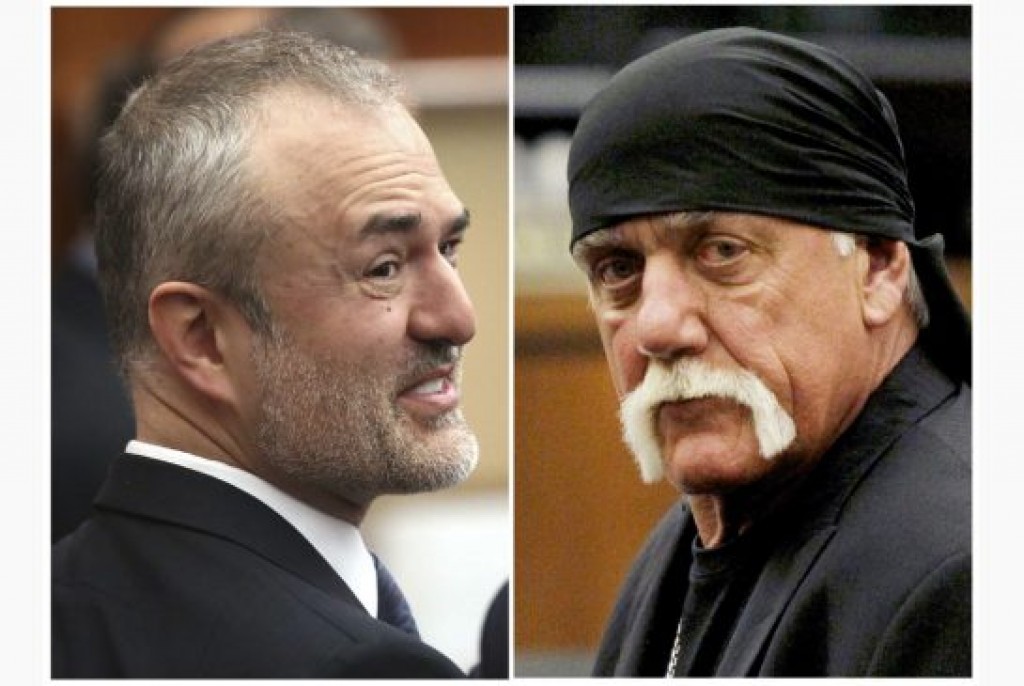 After this case Bollea(Hulk Hogan) reputation took a huge hit last year and impact of that he got fired from his post in WWE. Gawker said that the it was openly shared by Hulk Hogan shared his sex life many times. But court said publishing Sex tape without permission and harming the image of Hulk Hogan is wrong that why Gawker have to pay the damage.

How to Run Dual WhatsApp Account in One Android Phone?