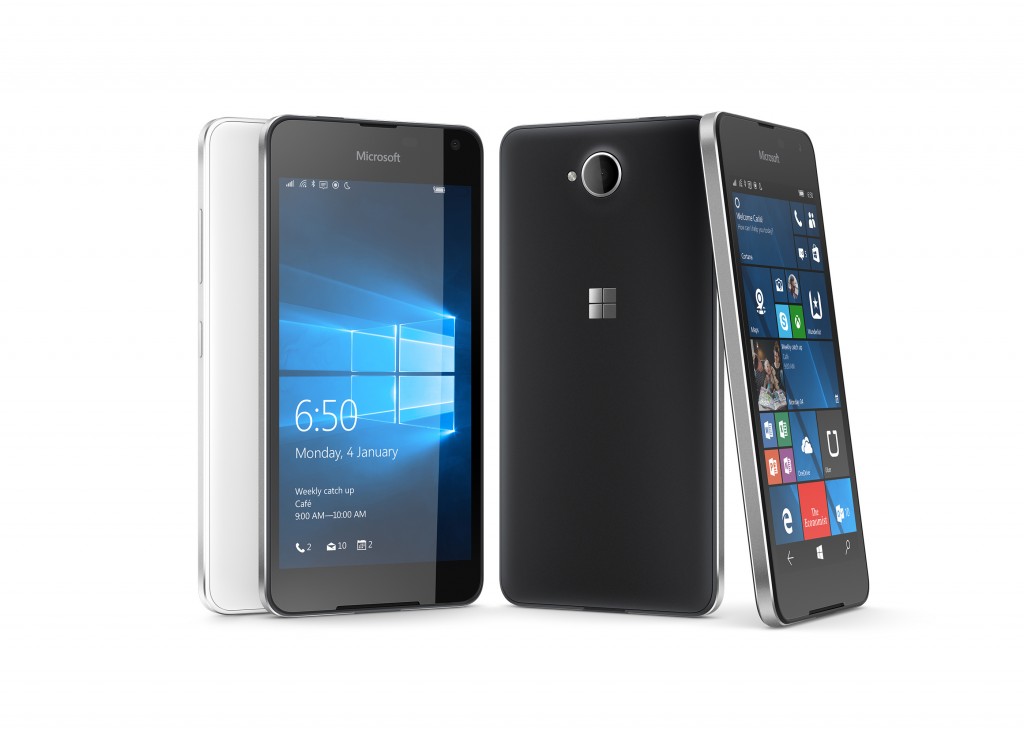 The Microsoft Lumia 650 having productivity apps and Microsoft office apps which can help to explore the important document.

The Lumia 650 launch with some great features which can easily attracts the buyers in market. The inbuilt specs and features of Lumia 650 is able to make balance between official works and personal uses.

The body and shape of Lumia 650 is perfectly designed, dimension of device 142 x 70.9 x 6.9 mm with light weight 122g. The sim slot has been optional as per your needs the Dual SIM and Single Nano sim. The display have great feature AMOLED capacitive touch screen with 16M colors, size of display is 5 Inch, the HD resolution have 720 x 1280 pixels with Multitouch feature. The flagship has been also providing advantage to protect with Corning Gorilla Glass 3 and ClearBlack display.

The Microsoft Company’s provides WINDOW 10 platform with Quad-core 1.3 Ghz cortex – A7 the chipset is Qualcomm Snapdragon 212 with GPU Adreno 304. Those features are settled for the fast process and slightly work.

The inbuilt memory is the 16GB and user can expand up to 200GB, the device is having 1GB Ram for the fast access and easy to play games and apps. The rear and autofocus camera is 8MP with LED flash, video recording in 720P. Secondary camera is 5MP rear camera with auto detecting feature, the experience of camera will be noticeable for the users. 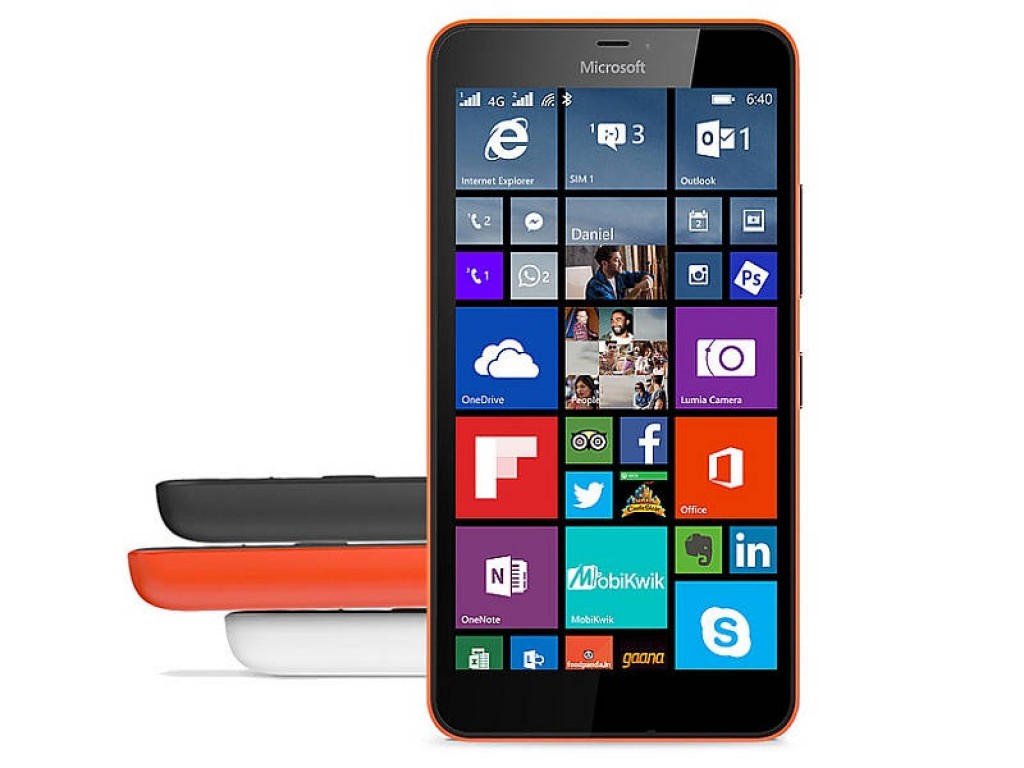 Battery and other Features

Top 10 Latest and Upcoming Smartphones in 2021