We are using Microsoft Smartphone from last few years. After handover the Nokia Company to Microsoft, but this year agreement with Microsoft company will expires. The CEO of Nokia MR. Rajeev Suri has abiding that the Nokia is not going to off their market in SmartPhone field. This time Nokia has planned to back with new look and hi-tech feature, this year all set to launch the first android SmartPhone to market. 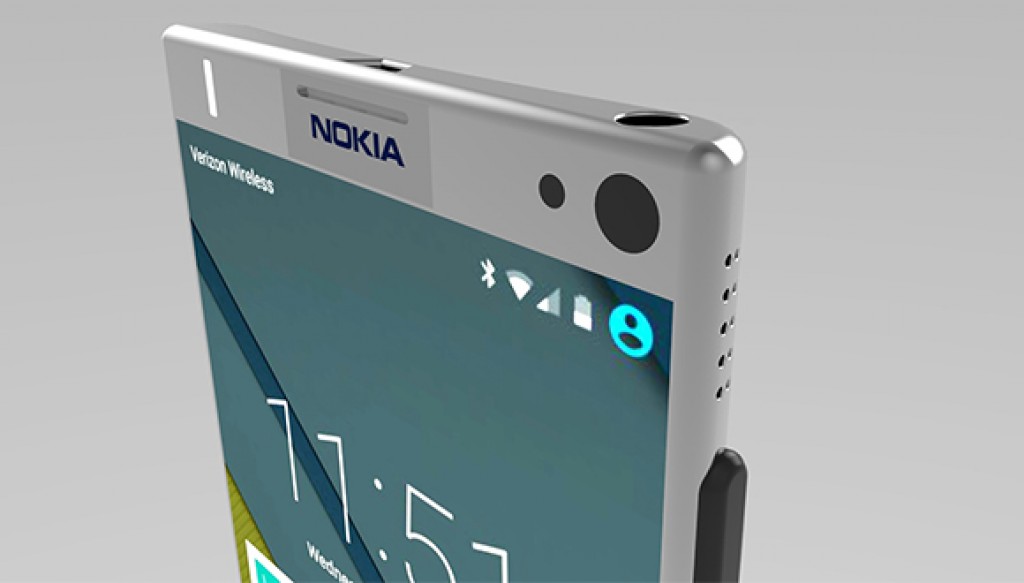 The big rumor of Nokia C1 is swiveling in SmartPhones market, the device is fully furnished with cool logo this year. The Nokia bring this SmartPhone with variants, and having different location placed of camera.

The rumor of this SmartPhone Nokia C1 which is having some alleged specification which creating more eagerness in technoholic peoples. The news from rumor are indicating the specification Screen is maybe 5.0 or above with full HD resolution. The SmartPhone is has 2GB RAM and approx. 32GB storage inbuilt, and the other variant has 3GB RAM and 64GB storage for better experience of users. 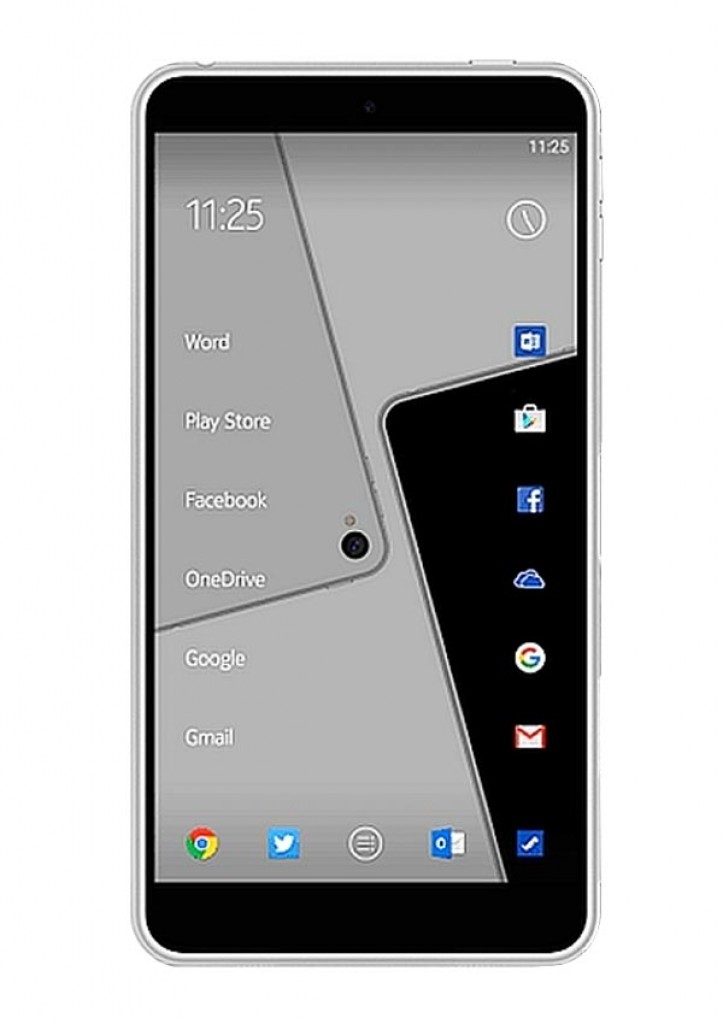 The rear view camera will blow your mind 8MP back and 5MP front with auto focusing and other 13MP back and same for the of front. The one of interesting and attracting thing to notice that the SmartPhone is run with both platforms the android and windows 10 for providing best experience.

Rumor and Specifications of OnePlus 3