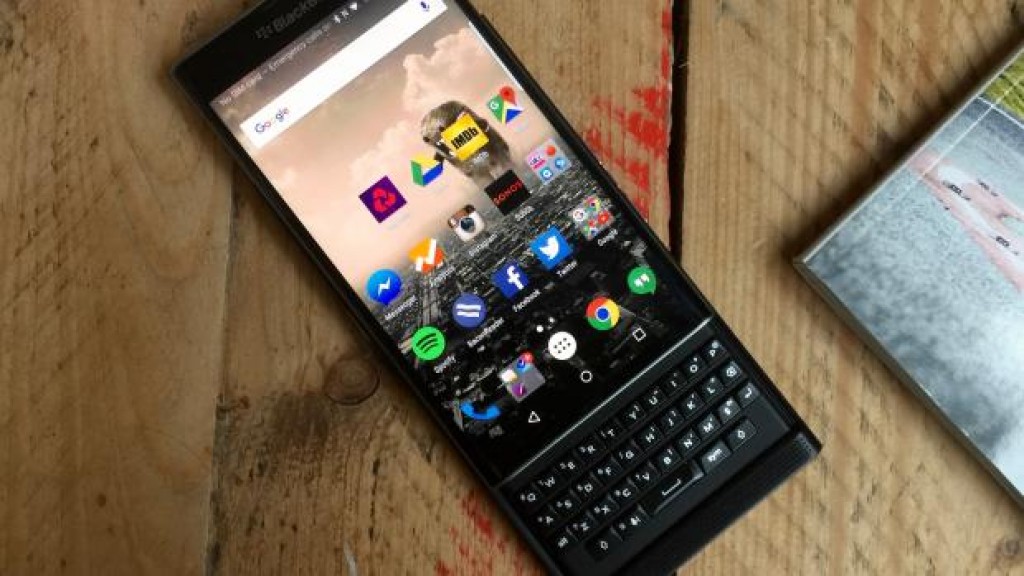 This smartphone is for middle range buyers who looking for always new devices and smartphones. Company rest its own OS BB and shift to the android for to give tough fight in market.

This smartphone has only accept one sim with nano slot, the camera has great performance with 18 megapixel rear camera with flash and 2 megapixel for front one. Blackberry priv comes with 5.40 inch touch screen display with 440 pixels by 2560 pixels resolution.

You can go with this awesome handset from the big company the named with BlackBerry which is best to show off for others.

Rumor of Apple iPhone 7 and Iphone 7S Plus

Related Articles
We will be happy to hear your thoughts

The benefits and challenges with DevOps operations: An unbiased review

Technology is the sole weapon that every business venture is using to beat the competition ...

What Targeted Marketing Strategies Really Mean for Your Business in 2020

Target marketing involves attracting the customers who will buy what you are selling, time and time ...

What is link building? Link building is the procedure for getting other websites to link to ...

The most significant factor behind the success of any website in the search engine ranking it ...

General Disclaimer
All information share on this website is collected from many different sources and users. We try to verify as much data we can. But we don't take any responsibility of the informations. Users should cross check the things. So we not subject to any legal action any where around the world. But if you find some thing wrong just contact us with all details.
Use of Affiliate Link
This website may use affiliate links as a source of earning for website or its users. We Don't charge any amount from our users, rather the affiliate links helps Us get some amount to maintain the website huge maintenance and recurring charges.
About Us
Terms & Conditions