Samsung is known for the latest and versatile technologies, this year the biggest flagship company Samsung has been revealed Samsung Galaxy S7 and Samsung Galaxy S7 Edge at 21 Feb 206. The Samsung Galaxy S7 is approximately looking like a S6 in body shape and design, the phone is having facility to expand memory by Micro SD. The company again put the feature of water resistant, and the camera has autofocus with LED flash. 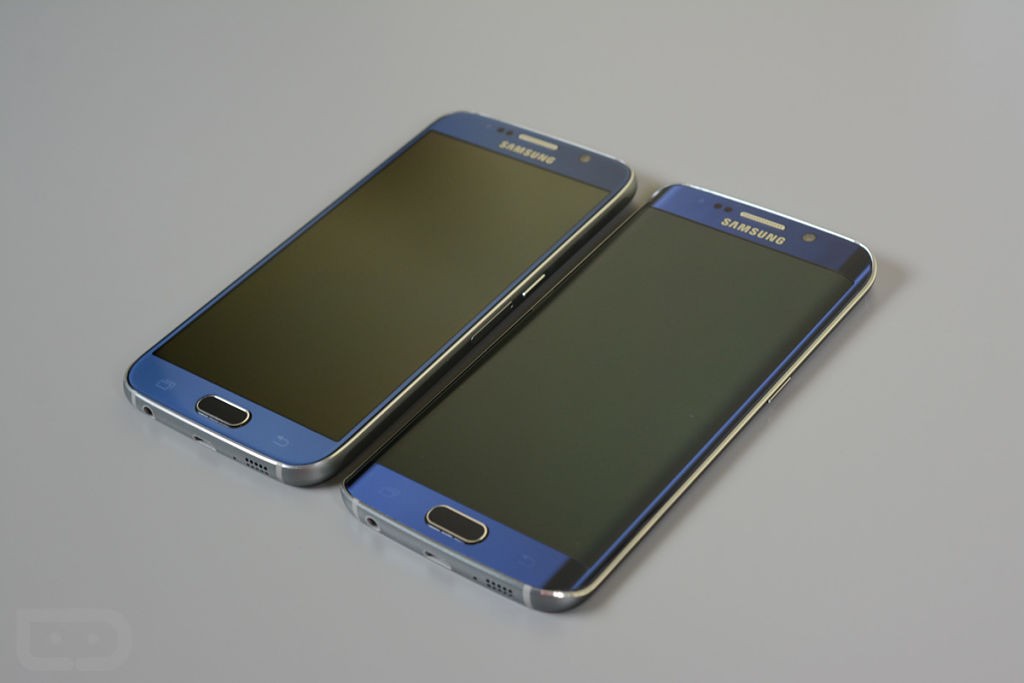 The company has been announced that the new SmartPhone of Samsung can block the spam callers. The phone also has wireless charging in both variants; Samsung galaxy S7 edge has big screen size than S7 variants. The both phone has QHD screen and amoled display for having great experience of watching videos and photos.

Overall the SmartPhone has approx. same look as Samsung s6 and edge, but its make quite craze in technology lovers. The fingerprint sensor in center button it’s a important part for safety of and for privacy.

Rumor and Specifications of OnePlus 3

Cheapest and Easiest Way to Send Money to Africa

Why Consider Cloud to Cloud Migration for Your Business

The Right Way to Start Vlogging for a Business