Antivirus is one of the main software that everyone should install on their devices. It helps users to protect their devices from hackers, viruses, malware, and other potential threats. That can cause a user to compromise some of their sensitive and secret information. To let users and their PC, many cybersecurity companies introduced their antivirus. So we have made a list of some of the Best antivirus for Windows that allows users to use the Windows PC without any fear of any virus or malware attacks. But before getting an antivirus we should be aware of the below-outlined question.

Is it worth paying for antivirus?

Most of the antivirus service providers offer paid as well as free plans and that’s why we think is it really worth paying for antivirus when we are getting the same for free. So here is the answer, a free antivirus service comes with some basic features with limitation to protect your device and most of the free plans covers only one device. However, most free plans come with a good rating but paid once gives you some advanced features and allows you to protect several devices.

It actually depends on your requirements. If you don’t have anything sensitive info or important document In you PC that you can get the free plan but you do have several devices with some really important data available than you can go with the paid plans

Which are the Best Antivirus for Windows?

Here we are going to discuss some of the best antiviruses that give tremendous features and protection. 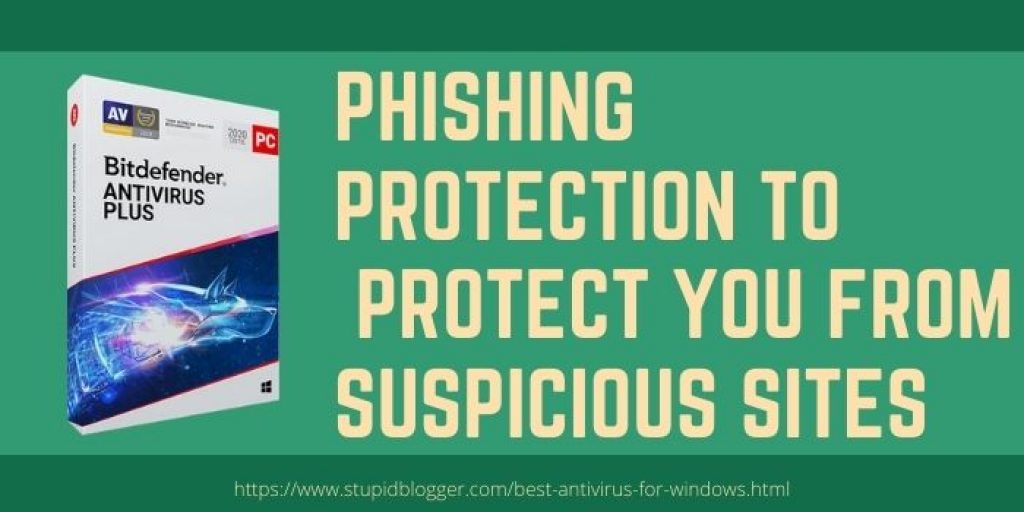 Bitdefender is one of the best and easy-to-use antivirus available in the market. It offers tons of security features including advanced malware protection.

Is Bitdefender good for Windows?

Bitdefender works really well as has one of the best malware detection rates and better real-time protection than some other antivirus software. Its phishing protection blocks suspicious websites to protect you from getting into trouble. Bitdefender antivirus offers parental control that allows parents or guardians to have control over their kid’s online activities. This feature allows users to block inappropriate content that can affect kid’s minds in a bad way.

Other than a free version, Bitdefender antivirus offers three other versions available at different prices which are below outlined. 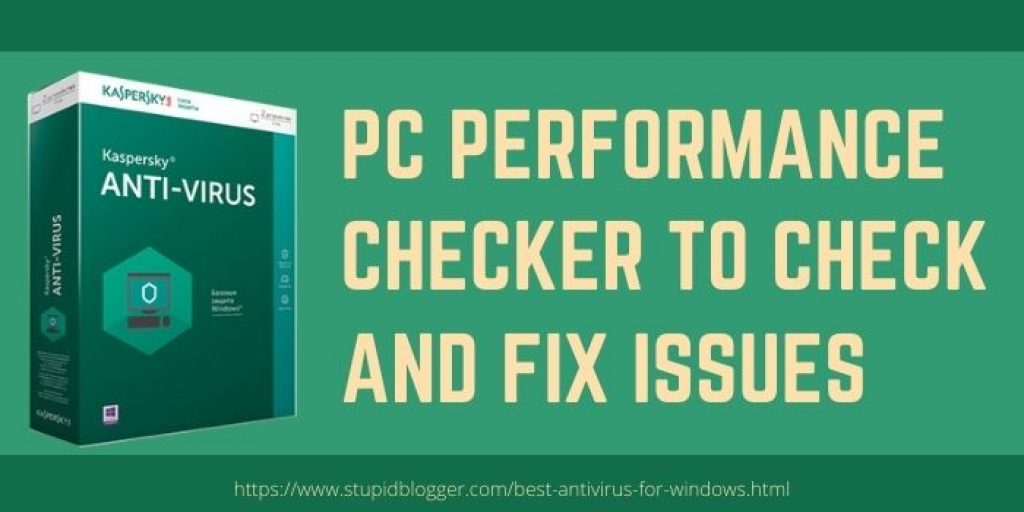 Kasperksy is one of the well-known cybersecurity software that provides some of the ultra-secure features to protect user’s PC.

Kaspersky antivirus is a software that is known for its efficiency and effectiveness in providing cybersecurity. Its easy-to-use interface gives all the important features to fingertips. It performs really well while scanning for malware as it doesn’t slow down the PC while processing the scanning. It prevents hackers to take control of your computer. Kaspersky antivirus scans for PC performance and fixes the issue to let the user’s PC performs stable and faster. To allow users to use online banking and shopping, Kaspersky antivirus offers an on-screen keyboard that allows users to type their password without typing on the keyboard. Except for this, it has some advanced features which make this software the potential candidate for top-class antivirus.

Other than a free version, Kaspersky antivirus has two paid plans with different features which are below outlined. 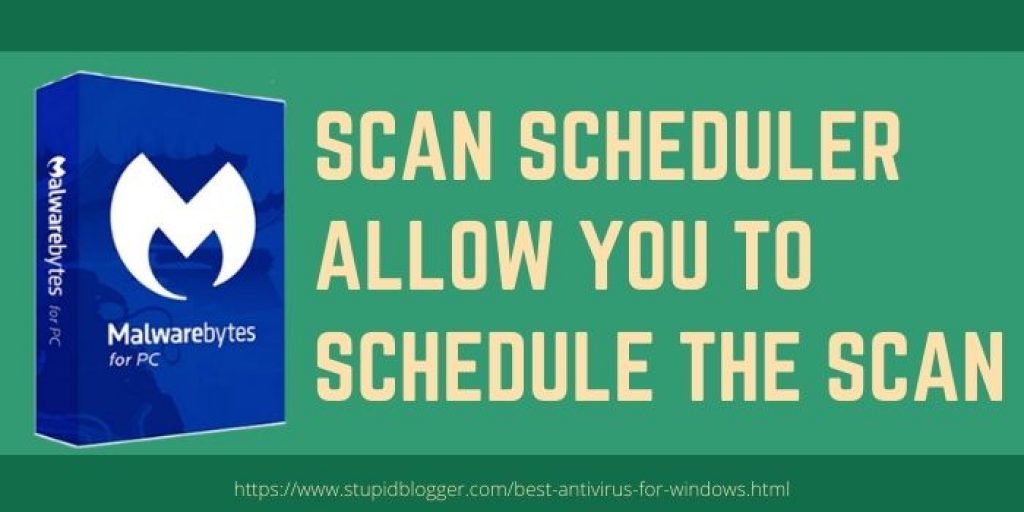 Malwarebytes Antivirus software does a really good job by aggressively removing malware from the system. It offers quick scanning which saves user’s time.

Should I trust Malwarebytes?

Malwarebytes antivirus is a trustable antivirus that is considered to be one of the safest antiviruses. It can easily detect any potential threat and clear them to allow you to access your PC in a safe and secure environment. It scanner offers you to scan your PC in three modes which are full, quick, and custom scan. In the Scan scheduler, you can choose hourly, daily, weekly or monthly scans. Web protection blocks the access of dangerous and fraudulent websites to protect you and some advanced features which let you work on your Windows PC without getting worried about any cyber-attack.

Malwarebytes has a free version that gives some basic security features for one device. Paid versions are below outlined for user references. Here we are providing you with personal plans of Malwarebytes antivirus.

An antivirus is a necessary tool for everyone to have on their devices and that’s what made us write this article on the Best antivirus for Windows. We tried our best to summarize these best antivirus software for users to protect their devices.

Our Other Related Article You Would Like To Read

If you are using a PC or laptop, you must be questioning yourself that Do you really need an antivirus for PC/Laptop? ...
Read full review

Avast and AVG have almost similar antivirus packages and they both are a single company. Avast takes over the AVG ...
Read full review