Is clip studio paint good for animation??? Animators always look for in the market good options that can cater to their need of crafting their art with less labor and more and more creative tools embedded in that option. Clip Studio Paint is one such option that is an industry-leading software suitable for illustrating, drawing, painting as well as animation.

As the internet is flooded with a plethora of such software programs, customers often get confused while choosing what suits their needs. Although majorly considered in the category of drawing tools, Clip Studio Paint quite has its own set of animation features that can give others a run for their money.

Based on the consumer preference data and their reviews that are available on significant public forums, we can look into a deep analysis of Clip Studio Paint in terms of its suitability for crafting animation.

Before that here is a quick peek into the genesis of Clip Studio Paint software.

Initially released for macOS and Windows in Japan with the name “Comic Studio” in the year 2001, then sold as “Manga Studio” in West by E Frontier America followed by Smith Micro Software who managed it till 2017. Since then, Celsys and Graphixly LLC started supporting it and rebranded as Clip Studio Paint later. Currently, it is considered one of the best digital art software and through Clip Studio Paint sale, you can get it at a reasonable price.

Clip Studio Paint Ex alone offers an animator-friendly environment with features that are missing in Clip Studio Paint Pro. So, we will keep our eyes glued to this particular variant only and analyze it.

Comic and Manga, animations are the forte of Clip Studio Paint Ex.

Can You Animate In Clip Studio Paint? 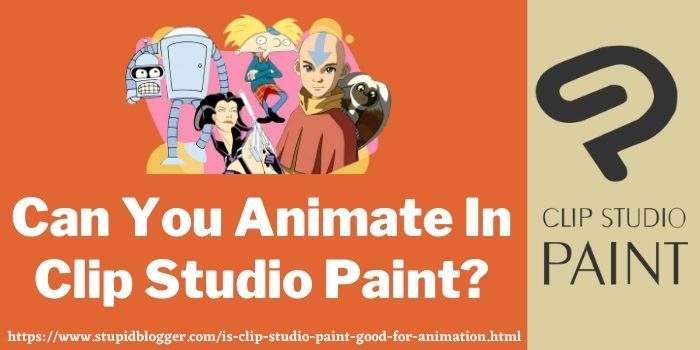 There are some areas which Clip Studio Paint Ex misses out on, 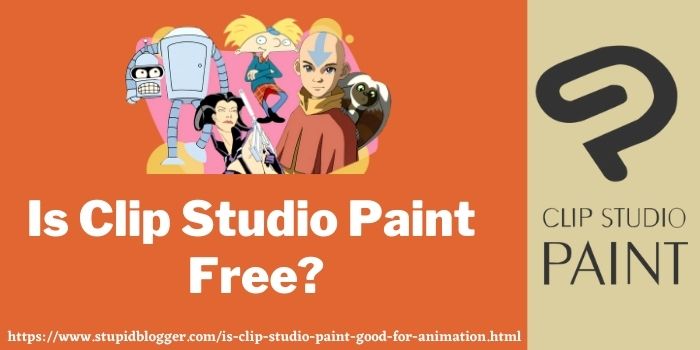 Here comes the pricing of the software. Pricing seems competitive compared to other available options in the market. Currently, the website shows Clip Studio Paint Ex is 219 USD as a one-time purchase or 2.49 USD per month if one opts for a monthly plan.

Overall Opinion For Is Clip Studio Paint Good For Animation?

Clip Studio Paint Ex, not the Clip Studio Pro, is recommendable for animation work. Also, over the years Clip Studio Paint has grown a lot, incorporated a lot of features, still there is room for further improvement regarding the stated drawbacks. Mostly for beginners, this software can be recommendable. If you don’t want to use Clip Studio Paint then you can look for its alternatives like CorelDRAW. The good and bad aspects that are mentioned above may vary with users but if average feedback is taken into account, there is a high chance that Clip Studio Paint may provide a satisfactory experience to both tenderfoots and professionals.