On not being able to compete with social media like Facebook, Google recently announced the announcement of the shoelace app on July 12, 2022. Whose main goal is to promote local events and activities. This will be different from the rest of the social media app.

Google’s in-house incubator, Area 120 is currently working on this and this app is only available in New York City only and after being successfully tested, it will be launched at the rest of the place. 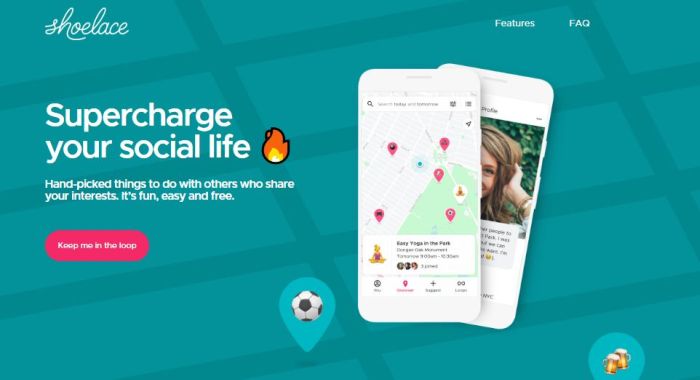 Shoelace Google matches up with your interests and shows people who have the same interests as yours and recommends the daily hand-picked local activities and this is what they called “Loops”. You can also create your own events and share them.

Shoelace’s official website mentions that “While our goal is to bring Shoelace to cities nationwide [United States], we’ve decided to focus on our efforts in New York City at first,”.

It’s just invited only in the testing phase but if you have to connect with this then you can get the invitation by filling out this form. For more info, you can reach out to their official website which is Shoelace.

How To Write SEO Friendly Articles?

Azure Pentest: What Is It, Why Is It Important, and Who Needs It?

How to Use Facebook Video Ads to Market Your Product