Home » Knowledge » Do you really need an Antivirus for PC/Laptop?
Knowledge

If you are using a PC or laptop, you must be questioning yourself that Do you really need an antivirus for PC/Laptop? Yes, You must have an antivirus installed in your system to protect it from any vulnerabilities. There are some valid and good reasons to have an antivirus on your PC. Like an Antivirus not just protects your PC but also protects you from getting into any unwanted situation.

Hackers always search for people who are using an unprotected device so they can intercept into the network and steal some sensitive information. An antivirus also protects the system from viruses, malware, ransomware, and any potential threat that can harm your system.

But which antivirus is good for your PC?

In this article, we are going to discuss one of the best antiviruses that offer protection for your PC all around.

How does Bitdefender antivirus work?

Bitdefender undoubtedly one of the best antivirus around. It protects your system from potentially unwanted apps, malware without files, and rootkits by blocking them.

The password manager supports internet explorer, Google Chrome, Firefox, and its own secured internet browser. This feature protects all the passwords and usernames. An on-screen keyboard to type password, credit card number, and any other sensitive details give more protection and not to let you worry much about any data leakage.

The webcam protection feature not just blocks unauthorized access but allows you to choose the applications to have webcam access.

Bitdefender antivirus is also equipped with a two-way firewall, which you can set on stealth mode so no one from outside can get access to your home network.

The parental control to keep your kids away from bad or inappropriate content by blocking them. And many other features to let your kids access the internet securely. 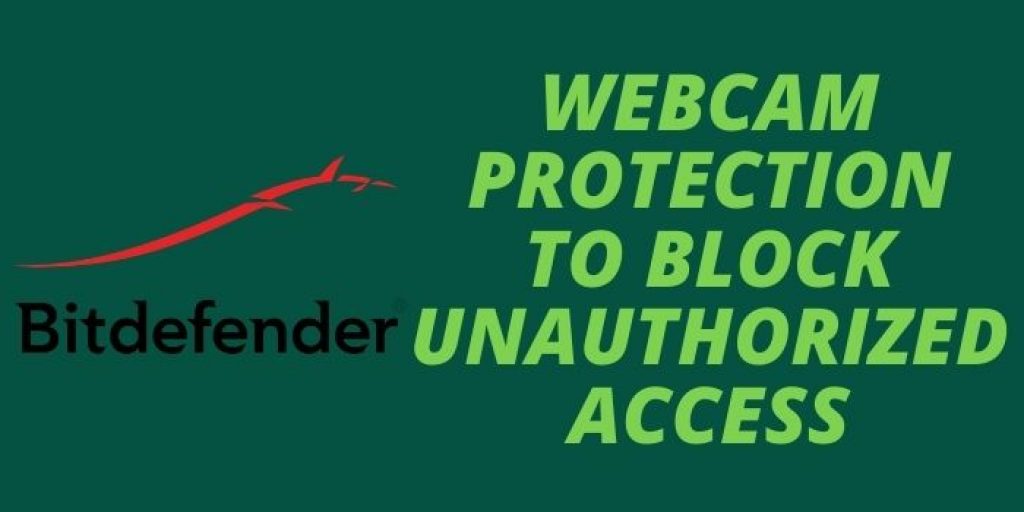 A free version with limited features is available of Bitdefender antivirus that offers basic security to the user’s PC. Besides this, some paid versions with some advanced features are also there for users.

The debate of Total Security vs Family pack is a never-ending debate. But to let you understand the main difference between these two packs, we have outlined a few main differences below.

So in this article, We tried to understand why do you really need an antivirus for a PC/Laptop. Antivirus is actually a final layer of protection for our device that keeps on guarding the device against any threat that can cause any harm to us as well as to the device. And Bitdefender is one of the best antiviruses that offers all the security features to protect our PC.

Tips to protect businesses secretly with a monitoring app

13 Benefits Of Using A Graph Maker For Your Finances

Role of Note-Making in Achieving a Good Score

How to learn fast and better: tips for students