AutoCAD is a computer-based designed software developed by Autodesk and initially released in 1982. This designing software offers users to draw and edit 2d AND 3D digital designs. It also offers users to store and save the files in the cloud, so users can access the file anywhere. Across a variety of industries such as mechanical engineering, manufacturing industry, electrical engineering, civil engineering, and many other industries use AutoCAD to create and draw 2D & 3D designs. AutoCAD has currently two versions available AutoCAD and AutoCAD LT available for users but what is the difference between AutoCAD and AutoCAD LT.

AutoCAD &  AutoCAD LT are similar but not the same. There are some major differences between both versions and we will be discussing the same in this article.

What is the difference between AutoCAD and AutoCAD LT?

This is one of the main differences between both versions as AutoCAD LT features only 2D capability, whereas AutoCAD allows users to create 2D and 3D designs. If a user wants to create a 3D model then he will have to choose the full version of AutoCAD. However, AutoCAD allows you to open and view 3D projects in it but you can edit them or create a new one. And offers a limited number of viewing positions. It only allows you to apply the thickness property to the linework of a 3D model.

Customization is one of the major factors that every user looks for before purchasing any designing software. AutoCAD full version allows users to customize their model with minimum effort. It also supports several numbers the application programming interface, including AutoLISP, ActiveX Automation, ObjectARX, or Microsoft .Net framework. 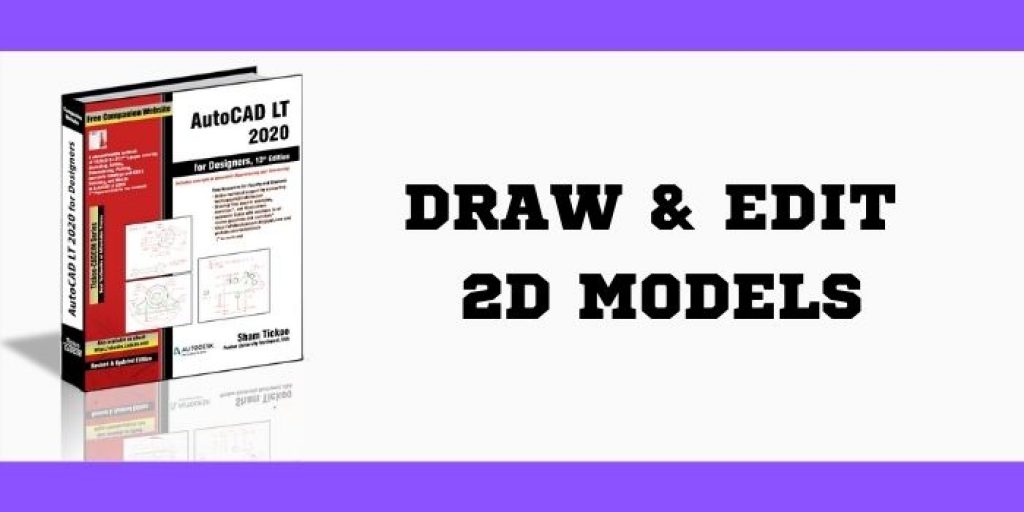 AutoCAD LT has limited parametric available with it. It doesn’t allow you to create a new parametric but you will be able to delete them.

If you know geometry and want the change the dimension in your AutoCAD project then you should consider buying the full version of AutoCAD. 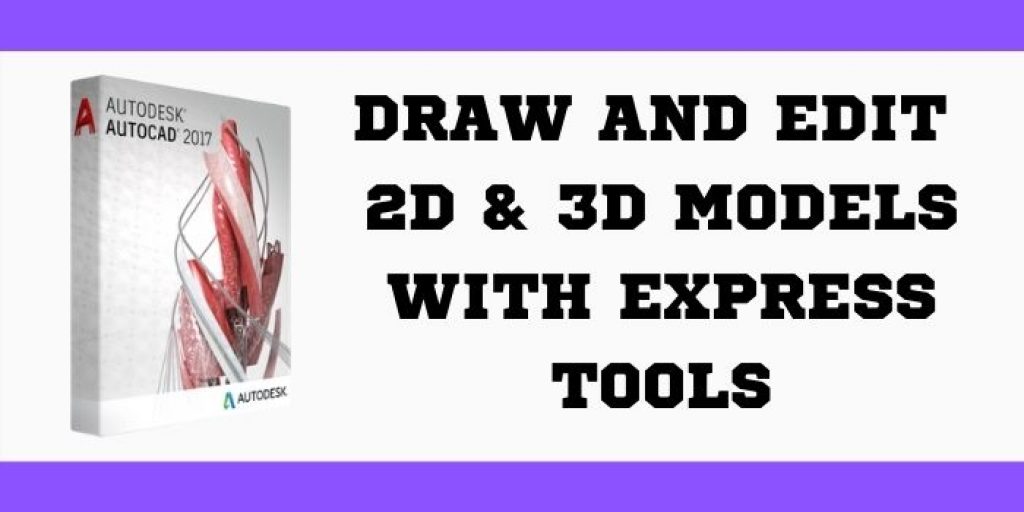 Drafting standards are important for maintaining design offices. It allows you to configure a DWS file that sets up the standards layers, text, dimension styles, and layouts. The DWS file compares the current drawing to ensure comfort to the office standard.

AutoCAD LT doesn’t offer data extraction which extracts information from the files and objects. If one wants the AutoCAD with the ability to use all the data in drawing then choose the full version of this software.

MLine and DLine are the features to draw more than one line.

MLine allows you to draw multiple parallel lines. It comes with the full version of AutoCAD with that you can draw the line in the same way you pick points and unintuitive to configured but challenging to edit.

DLine comes with AutoCAD LT and let not draw more than two parallel lines to users but it is easier to edit and it can automatically intersection cleanup.

AutoCAD LT is available at $420/year and includes AutoCAD web and mobile apps. And on the other side, the full version of AutoCAD costs $1690/year that offers AutoCAD web, a mobile app with a time-saving toolkit.

In this article, We have discussed the differences between AutoCAD & AutoCAD LT. If a user works on only 2D projects then they can choose AutoCAD LT.

If you work on 2D as well as 3D projects then the full version of AutoCAD is the most suitable software for you.

CCleaner vs Avast Cleanup Premium | Which one is better?

Camtasia Vs Premiere Pro 2021 – Which is Better?